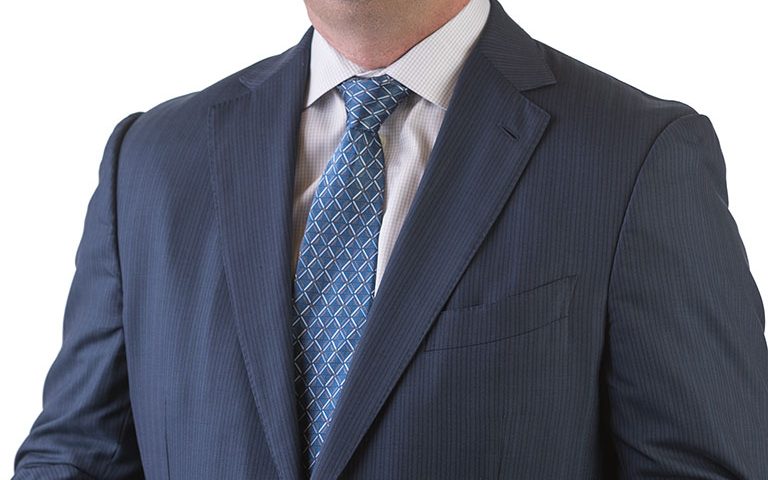 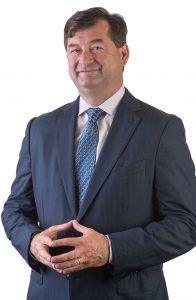 On May 22, 2019 Bryan Aylstock of Aylstock, Witkin, Kreis & Overholtz was appointed Lead Counsel over the 3M Combat Arms Earplug Multi-District Litigation (“MDL”).  The litigation involves 3M’s dual-ended Combat Arms™ version 2 (“CAEv.2”) earplugs, which were standard issue in certain branches of the U.S. military during foreign conflicts between approximately 2003-2015.  3M sold the defectively-designed earplugs to the U.S. military without adequately warning or instructing service members of those defects.  Because of these known defects, thousands of men and women who have fought for our country now suffer hearing loss and tinnitus.

In a separate action in July 2018, 3M settled a False Claims Act lawsuit with the U.S Government to resolve allegations that it knowingly supplied the U.S. military with defective CAEv.2 earplugs.  While the July 2018 settlement required 3M to pay the U.S. Government $9.1 million, it did not provide any recovery for injured service members.  In the 3M MDL, Aylstock Witkin Kreis & Overholtz, along with other law firms across the country, seeks to directly represent the interests of service members who have been injured by the defective earplugs.

Aylstock, Witkin, Kreis & Overholtz petitioned the Judicial Panel on Multidistrict Litigation (“JPML”) to centralize the nationwide litigation in their hometown of Pensacola, Florida, where thousands of service men and women have lived and trained.  Partner Jennifer Hoekstra gave the oral argument before the JPML, and on April 8, 2019 the litigation was assigned to the Northern District of Florida before District Judge M. Casey Rodgers in Pensacola.

Judge Rodgers reviewed applications from over 190 attorneys representing plaintiffs across the nation seeking leadership appointments in the Plaintiffs’ Executive Committee, Plaintiffs’ Steering Committee, and various subcommittees, and on May 22, 2019 she appointed Aylstock, Witkin, Kreis & Overholtz partner Bryan Aylstock as Lead Counsel over the MDL.  Judge Rodgers also appointed Doug Kreis to the Science and Experts Committee and Neil Overholtz to the Law, Briefing, and Legal Drafting Committee.

“I’m honored to be appointed to this position and have the responsibility of representing the many service men and women who have fought for our country. The firm has been working for months to evaluate the claims of thousands of service members who have suffered from hearing loss and tinnitus, and we’re excited for the opportunity to fight for them.”  – Bryan Aylstock