Herbicide Linked to Non-Hodgkin Lymphoma and Other Cancers 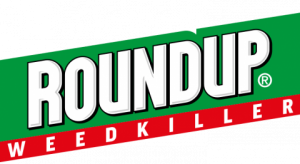 In 2015, the World Health Organization’s International Agency for Research on Cancer (IARC) found that glyphosate, the active ingredient in Roundup, is a probable carcinogen to humans and specifically linked the herbicide to non-Hodgkin lymphoma among other types of cancers. Since that announcement, more than 10,000 lawsuits have been filed against Monsanto, the manufacturer of the popular weed killer RoundUp.

RoundUp is the most commonly used herbicide in the world, and Monsanto was the sole distributer of the product from the 1970’s until the year 2000, when the patent for glyphosate expired.

The scientific findings of the IARC was significant, because after extensive, peer-reviewed research, it determined that exposure to the glyphosate in RoundUp was harmful to humans. Despite the serious warning from the IARC and World Health Organization, Monsanto continues to downplay the severity of the scientific findings, claiming that use of the herbicide is safe for humans. Unfortunately, for those who have developed non-Hodgkins lymphoma, the warnings came too late. 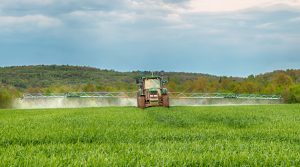 In May 2019, a jury awarded a couple with non-Hodgkin lymphoma a $2 Billion judgement. They found that Monsanto failed to warn the consumers about the potential dangerous effects of the active ingredient in RoundUp, glyphosate.

Earlier in March 2019, a jury awarded a patient $80 Million due to glyphosate being a “substantial” cause of the patient’s non-Hodgkin lymphoma diagnosis.

There are now over 10,000 lawsuits filed against Monsanto for failure to warn consumers about the potentially serious effects of glyphosate to the human body. If you or a loved have developed non-Hodgkin lymphoma after repeated exposure to glyphosate or RoundUp, please contact us today for more information about your legal rights.