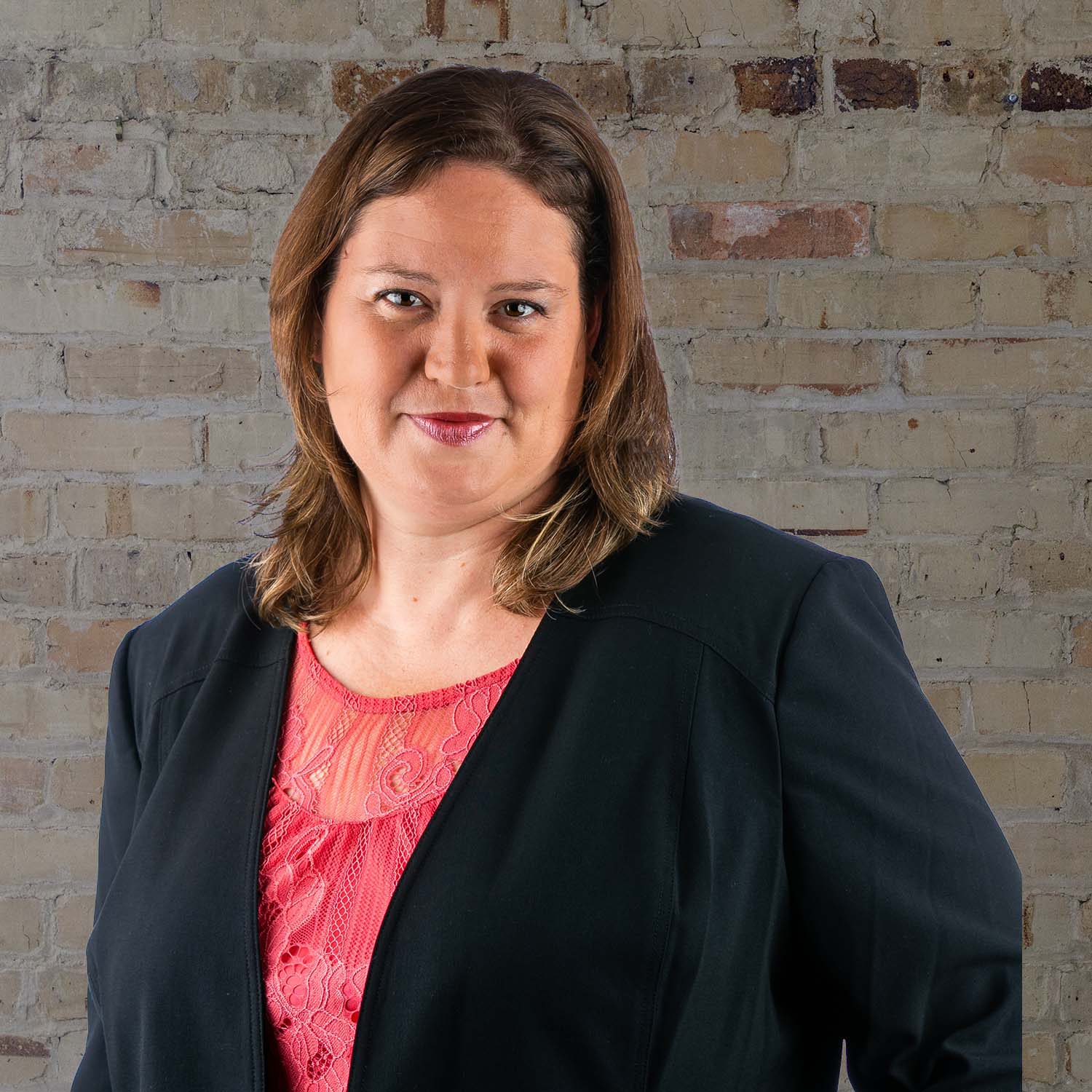 Jennifer M. Hoekstra is a partner with Aylstock, Witkin, Kreis & Overholtz, PLLC. A native of Saint Paul, Minnesota, Ms. Hoekstra boasts an impressive academic and professional record, including graduation from two of the nation’s top schools.  She earned her Bachelor of Arts in Environmental Science from Columbia College, Columbia University in the City of New York. She relocated to Louisiana to attend Tulane Law School, where she earned her J.D. while also completing a certificate in Environmental Law.  During her law school career, she spent a semester studying at the University of Wisconsin School of Law and visited on their International Law Journal as a Junior Member during her Hurricane Katrina evacuation semester.

Jennifer was central to the successful outcome in bellwether trials in the Genetically Modified Rice, Actos and DePuy Pinnacle Hip MDLs with more than $11 Billion in trial verdicts resulting from those cases. She has actively served as trial counsel or an integral member of the trial team in several of the 3M Earplug trials securing nearly $300 Million in compensatory damages for military veterans. 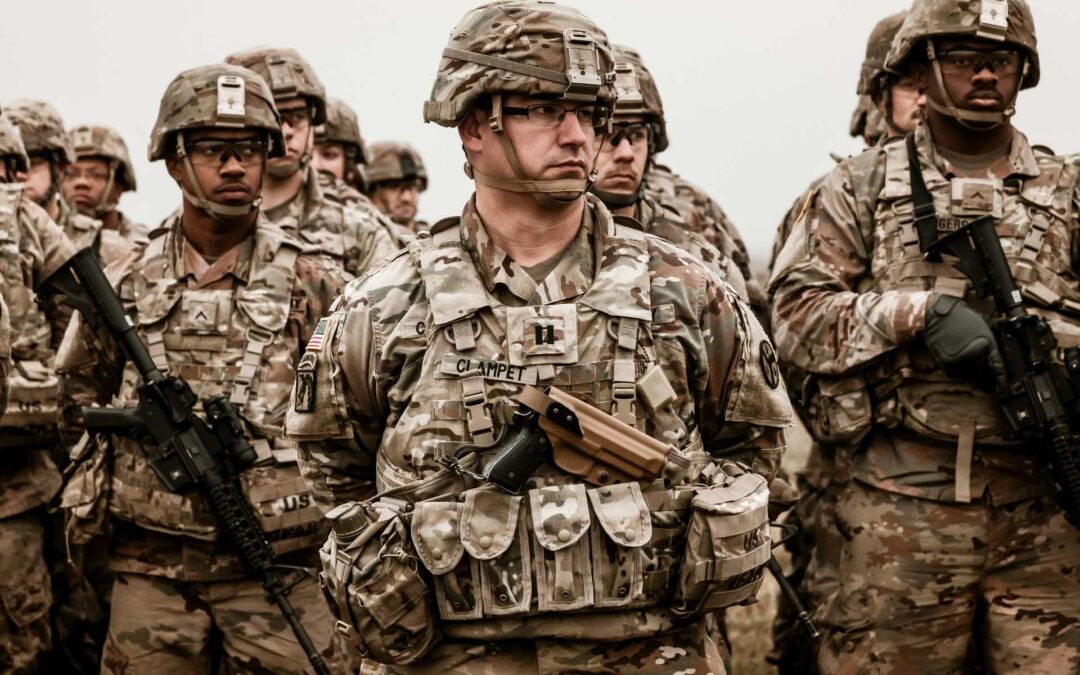 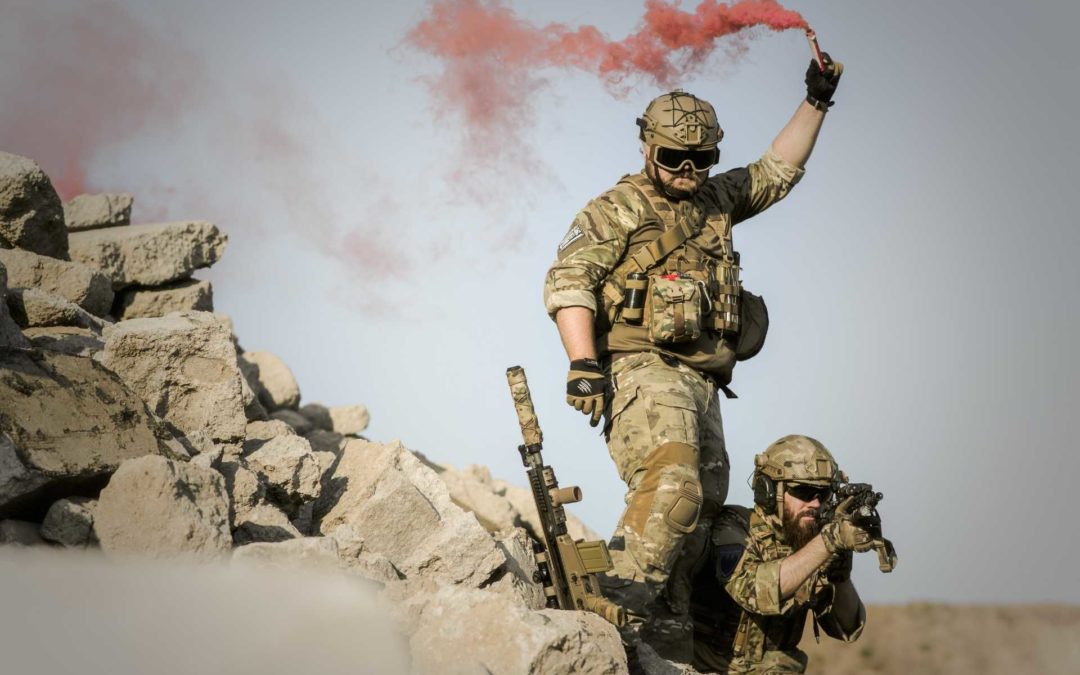 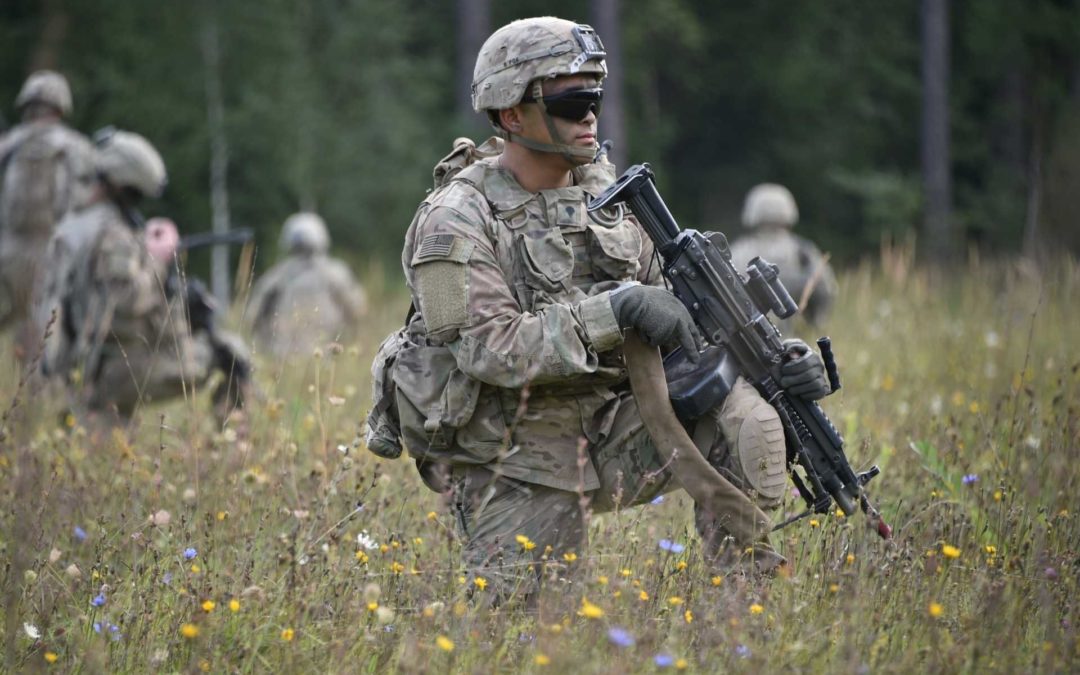 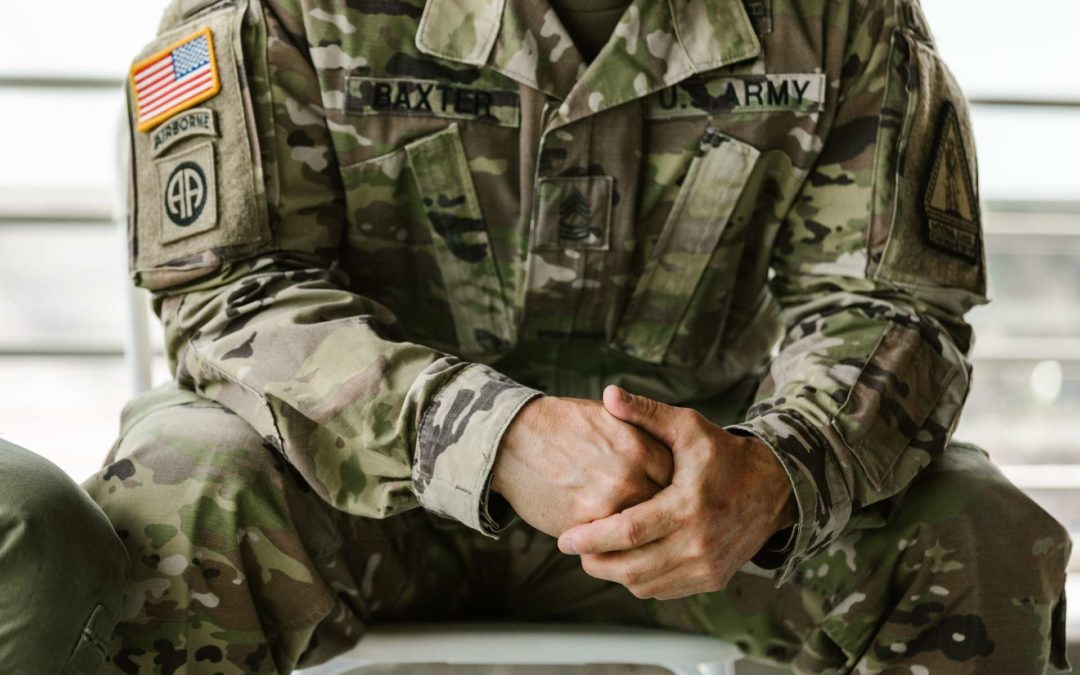 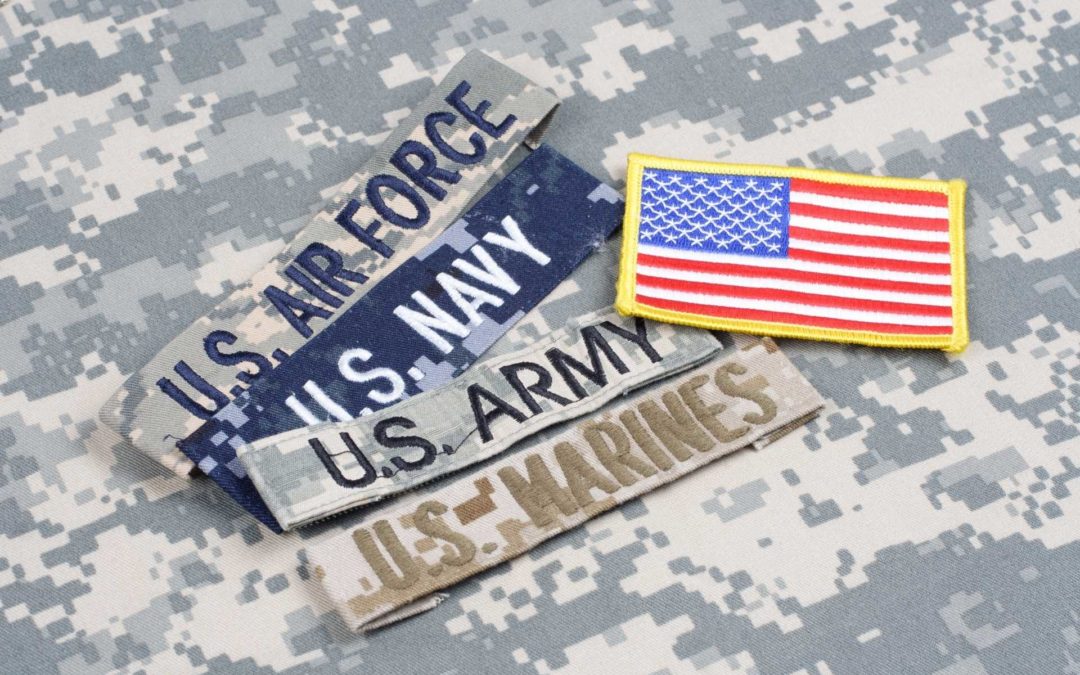 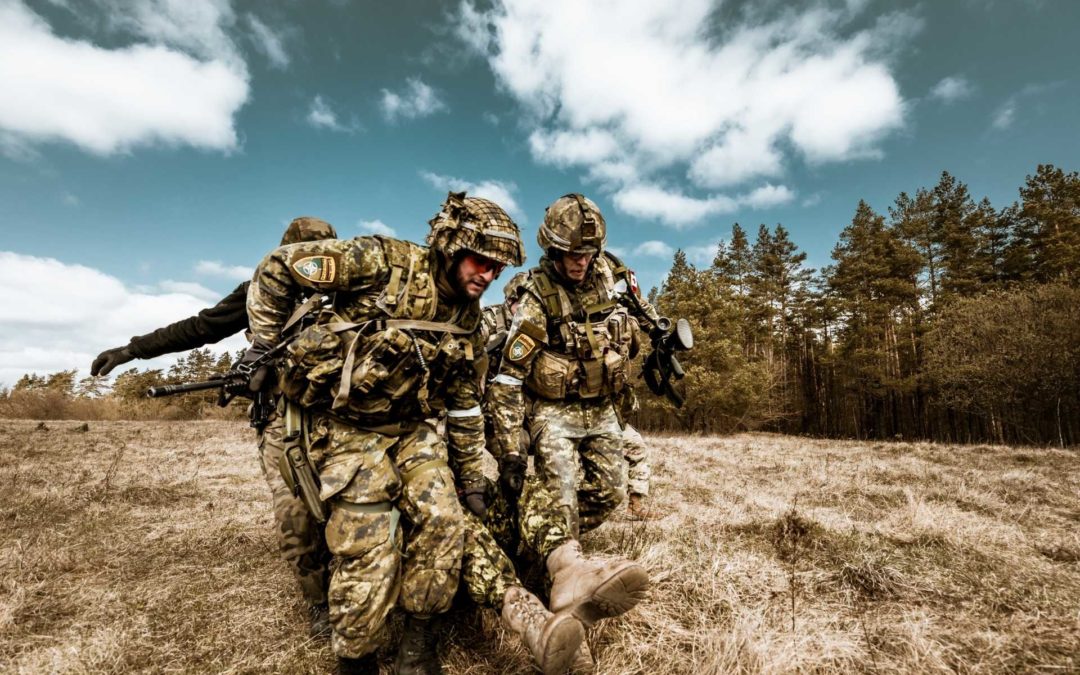 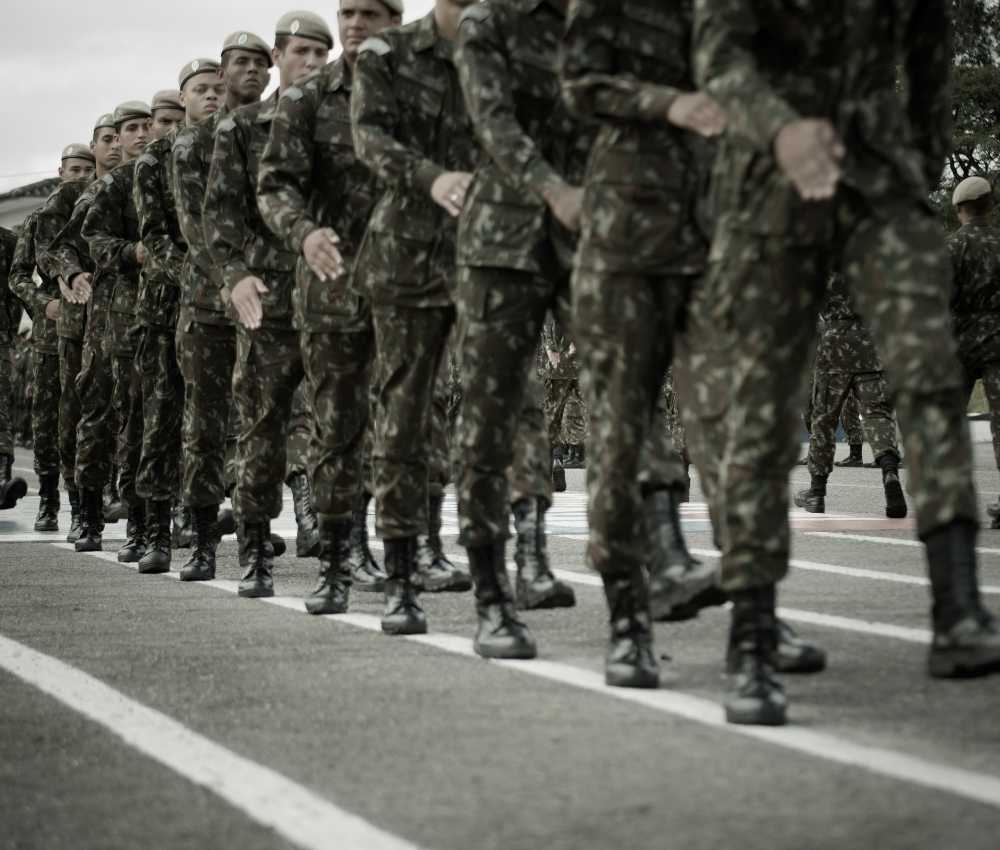