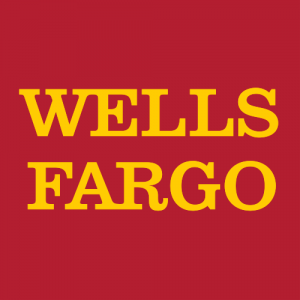 During the economic downturn in the 2007-2008 time period, Congress decided to insure the continued viability of certain banks who were failing because of poor choices they had made. As part of the Troubled Asset Relief Program (TARP) program, Congress “lent” over $336 billion of taxpayer dollars to banks, including Wells Fargo, so that they would not fail. One of the conditions of receiving that money was that Wells Fargo would help its mortgage customers by participating in the Home Affordable Modification Program (HAMP).

To qualify for a home mortgage modification under HAMP, a homeowner was required to satisfy a few basic requirements. Once the application for the HAMP modification was submitted, those who qualified were to begin three-month Trial Payment Period (TPP). Fannie Mae had developed software to assist servicers with calculating eligibility for HAMP, specifically the Net Present Value (NPV). However, Wells Fargo created its own software for these calculations, which has recently been disclosed to be faulty. Thus, Wells Fargo wrongfully denied homeowners a modification.

Wells Fargo says it has sent notice letters and checks to a majority of affected borrowers, but the amount may under-compensate for the injuries from a wrongful foreclosure.

Wells Fargo says it has sent notice letters and checks to a majority of affected borrowers, but the amount may under-compensate for the injuries from a wrongful foreclosure. As such, we are reviewing potential claims on behalf of additional borrowers who may have been affected by Wells Fargo’s wrongful mortgage modification denials, including those who may not have received the notice letter.

Did you have a Wells Fargo Mortgage?

If you had a mortgage with Wells Fargo and applied for a mortgage modification, you may have been a victim of Wells Fargo’s defective software. Contact the consumer fraud attorneys at Aylstock, Witkin, Kreis & Overholtz today for more information about your legal rights and a free case evaluation. There is never a fee unless we recover for you.